A Renaissance in the Making

Irvington on the Rise

Just like its successful East Essex counterparts, Irvington is undergoing a far-reaching renaissance thanks to the township’s citified lifestyle and tree-lined neighborhood charm. During the past few years the township has made great strides in leveraging its long-time and most valuable assets to realize economic and community revitalization potential. Because of its proximity to East Orange and Newark, Irvington is benefitting from the positive rippling effects of booming regional redevelopment and repositioning initiatives.

Strategically situated along the western boundary of East Essex, Irvington is the geographic apex of the “Crossroads of New Jersey.” As home to a 400,000+ daytime population, the region also is home to five Fortune 500 corporate headquarters, five acclaimed university campuses and one of the most extensive public transit systems in the nation. Together with local officials, private development is successfully leveraging the Township of Irvington’s historical pre-war architecture, tree-lined streets and transit connectivity associated with the Irvington Bus Terminal – the busiest only behind Atlantic City in the state. The result: new multifamily development investment, downtown revitalization and a growing commercial tenant base as diverse as the residential population itself. 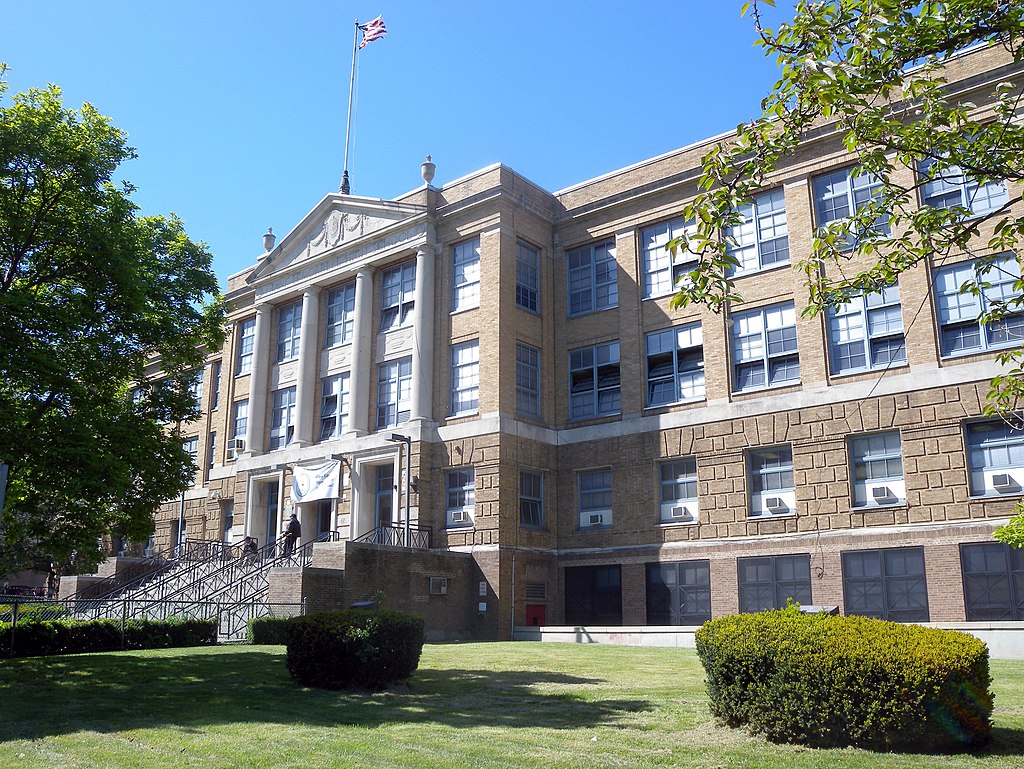 Building Upon Irvington’s Most Competitive Assets.

The following initiatives are helping to fortify Irvington as a future hub for a dynamic residential, commercial, retail, dining and recreational lifestyle: